Fernando Alonso believes McLaren must target points in every race after both he and Jenson Button finished in the top 10 in the Russian Grand Prix.

The Spaniard scored his best result since last year’s Hungarian Grand Prix by finishing in sixth place in the Sochi race, albeit a lap down on winner Nico Rosberg.

After a disappointing qualifying where he finished in 14th, Alonso reckons McLaren showed its true pace on Sunday.

“We’ve been lucky with the situation in the second corner. We recovered some places for free,” said Alonso.

“After that, we saw last year that after good starts we could not manage to retain that position and today was different.

“We had the pace. We had the fifth fastest lap of the race. I think the car keeps growing. I think to be in the points regularly should be the target from now on.”

The Briton admitted that, although he was competitive, he found it very hard to pass other cars.

“The pace was there, I just struggled to overtake,” he said. 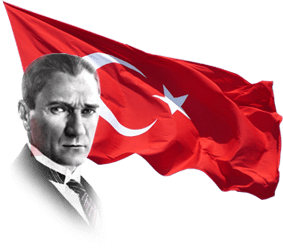 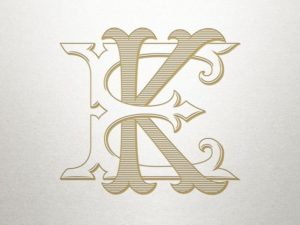