Motorsport.com revealed on Wednesday night that Red Bull had been pondering switching Verstappen and Kvyat as early as Barcelona, in response to what happened at the Russian Grand Prix.

Kvyat was involved in two crashes with Sebastian Vettel at Sochi, which ultimately left Red Bull without any points on an afternoon when rivals Ferrari and Williams scored well.

With Red Bull motorsport adviser Helmut Marko having made clear his displeasure at what happened, he has elected to give Kvyat no second chance to redeem himself.

Verstappen will now move up to Red Bull’s main team for the remainder of the season, with Kvyat being kept on at Toro Rosso with a chance to try to rebuild his reputation.

Red Bull boss Christian Horner said: “Max has proven to be an outstanding young talent. His performance at Toro Rosso has been impressive so far and we are pleased to give him the opportunity to drive for Red Bull Racing.

“We are in the unique position to have all four drivers across Red Bull Racing and Toro Rosso under long term contracts with Red Bull, so we have the flexibility to move them between the two teams.

“Dany will be able to continue his development at Toro Rosso, in a team that he is familiar with, giving him the chance to regain his form and show his potential.” 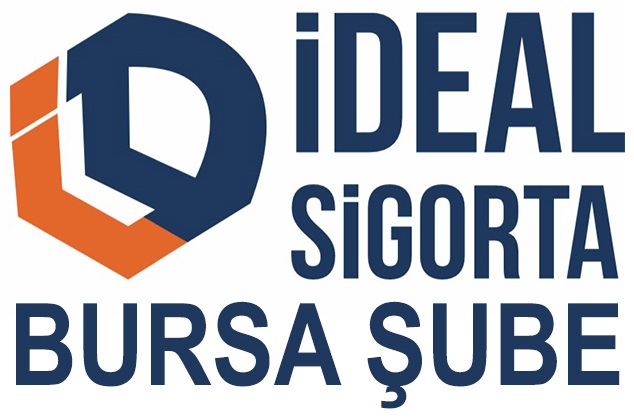 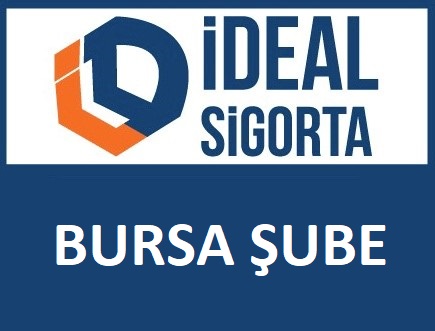